Dr. Renae Reinardy founded The Lakeside Center for Behavioral Change in 2006 at its first location in Minnetonka, Minnesota.  The Center moved to Fargo, North Dakota in 2010. Our Center is focused on the highest quality of care and we feel fortunate to work with such wonderful clients. ​ 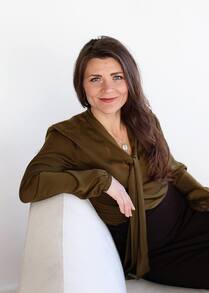 ​Renae M. Reinardy, PsyD is the Director of the Lakeside Center for Behavioral Change. Dr. Reinardy specializes in the treatment of obsessive compulsive disorder, trichotillomania, skin picking, hoarding disorder, and related conditions. She is an advocate for mental health awareness and has presented numerous times at national conferences and at local meetings and trainings. She is also the Program Developer of Courage Critters, an online and plush animal system.  Dr. Reinardy has been interviewed on Good Morning America, North Dakota Today and the Joy Behar Show. She has also had her treatment techniques featured on Dateline NBC and A&E’s Hoarders. ​ 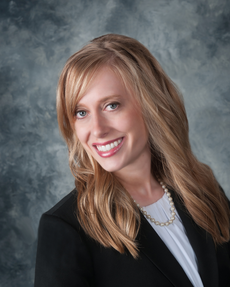 ​Kristin received her Bachelor’s and Master’s degrees in psychology with an emphasis in clinical science at the University of North Dakota. She specializes in cognitive behavioral interventions for obsessive compulsive disorder, including exposure and response prevention therapy. Prior to joining Lakeside Center for Behavioral Change, Kristin worked as a counselor in community mental health and integrated healthcare settings.

Darren received his Masters’ degrees in clinical psychology and in mental health           counseling at North Dakota State University. Darren specializes in evidence-based         interventions, such as cognitive behavioral therapy and exposure and response   prevention   therapy to treat obsessive compulsive disorder, phobias, anxiety disorders, and   other       mental health conditions. Prior to joining Lakeside Center for Behavioral Change, he   worked   as a clinical supervisor and as a therapist at a local mental health agency.